According to the results of European Games 2015, held in Baku (Azerbaijan) from 12 to 28 of June 2015, Ukraine has taken its place in the top ten strongest countries of the world among 42 countries. National team took eighth place, winning 46 awards – Ukrainian athletes won 8 gold, 14 silver and 24 bronze medals.

Poltava region at these competitions was represented by two athletes. They are the students of Poltava National Teacher Training University named after V.G. Korolenko, Maria Kichasova (rowing and canoeing) and Alexander Khyzhnyak (boxing).

Maria Kichasova – the only woman, which brought fame to Poltava – took sixth place in kayak fours.

One of the best among Ukrainian proved himself a master of sports of international class Alexander Khyzhnyak, who won a bronze medal and paved the way for a license to participate in the XXXI Olympic Games in Brazil. Alexander was prepared to this competition by coaches from Poltava: his father – Honoured coach of Ukraine Alexander Khyzhnyak and university tutor – Candidate of Pedagogical Science, associate professor of theory and methodology of physical education, adaptive and mass physical culture of the Faculty of Physical Training, Master of Sports of the USSR Sergey Kiprych.

On the 2nd of July Alexander Khyzhnyak met chancellor of the University, Doctor of Philology, Professor Mykola Stepanenko, on behalf of the administration, teaching staff and students of Poltava National Teacher Training University greeted the student of Physical training Faculty and his mentors on the new sport achievement. During the meeting Alexander told to chancellor about the course of competition in the capital of Azerbaijan. 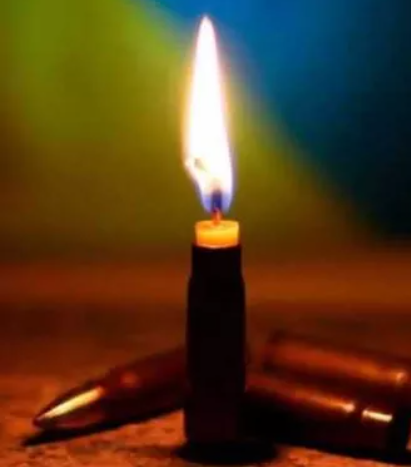