Public art installation “Invisible” opened today in front of the Poltava Regional State Administration. According to organizers, it is designed to draw attention to the problem of human trafficking and tell real stories of victims who live among us, but often go unnoticed.

“We are not in any way dissuade people from go abroad. Just recall the risks that may be, “- said a senior specialist of anti-trafficking program of the International Organization for Migration in Ukraine Kateryna Ardanyan.

120 silhouette figures represent more than 120 000 Ukrainian victims of trafficking since 1991 (according to IOM). 54 silhouettes – women, 54 – men and 12 are children. This reflects the current statistics of assistance to affected persons in Ukraine, including men and women make up about the same amount; 10% of them are children.

12 figures with drawn on real life stories of victims who suffered from slavery. 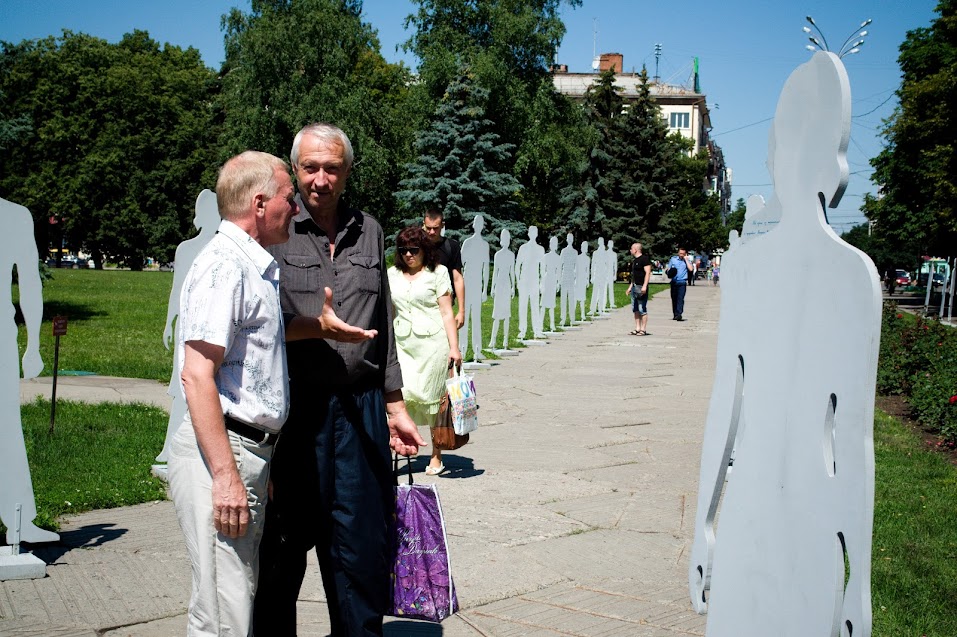 Figures produced by former victim of trafficking who went through reintegration IOM and started his own furniture workshop.

“This is our former client, whom we helped. We have many people to provide one-time assistance to start their own business. This man has received such assistance. He started in Vinnytsia his own small furniture workshop. The business has gained momentum. And in a few years when we had the idea to create such installations, we thought of this man. He gladly responded to this social initiative. So he made a contribution to the good affair and his own business, “- said a member of the International Organization for Migration in Ukraine Mazurenko Victoria.

This action is supported by the Ministry of Social Policy of Ukraine and Poltava Regional State Administration.

As Deputy Governor Roman Tovstiy – the mission of such public initiative – to inform people, particularly youth, to be well-considered in their actions. 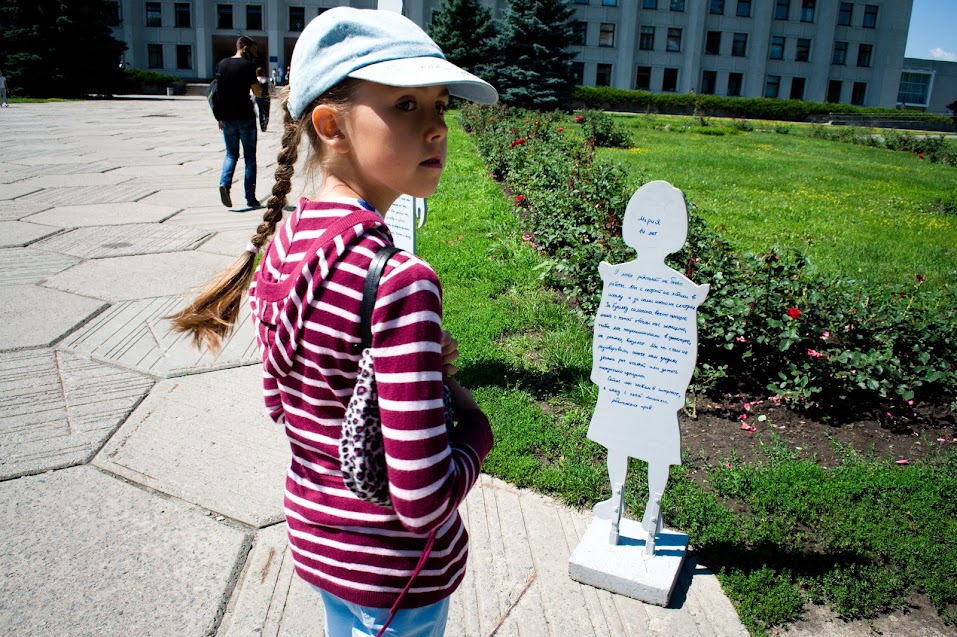 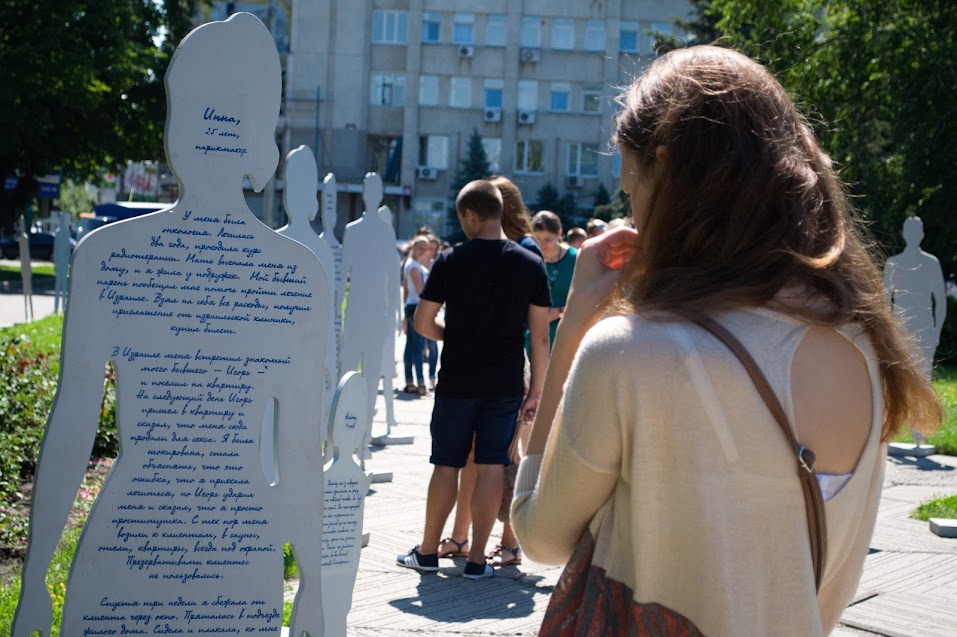 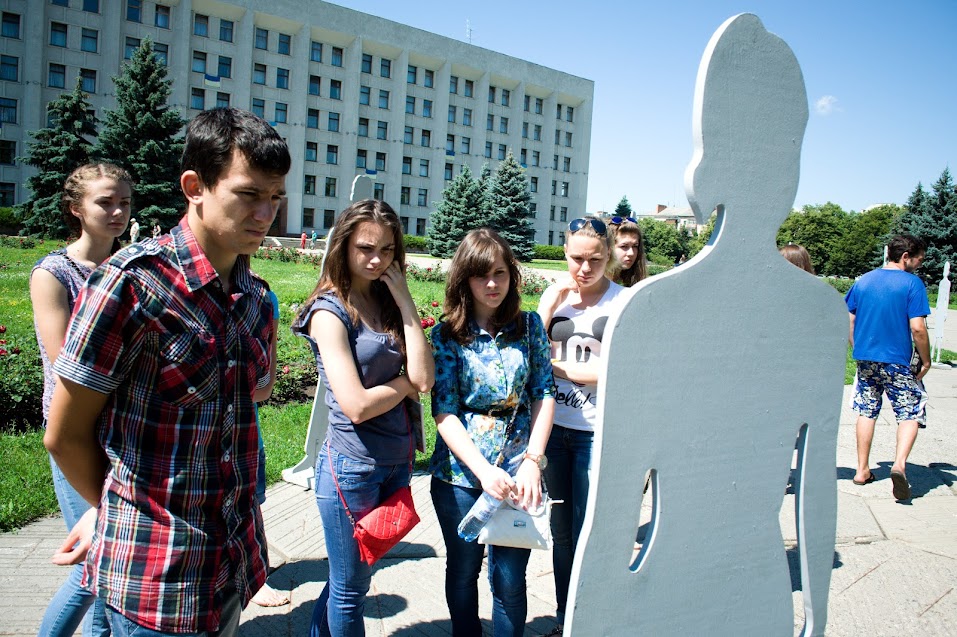