The official delegation from Belgium has visited Poltava today. Last fourteen years Poltava region and Belgian province Hainaut are combined with partnership. During this time they have signed several agreements. Cooperation mainly concerned education and provides exchange of students. This time Poltava expressed its hope for cooperation in agricultural sector.

Head of Poltava Regional State Administration Valeriy Golovko and chairman of the Poltava Regional Council Petro Vorona have met with Ambassador Extraordinary and Plenipotentiary of Belgium in Ukraine Mr. Luc Jacobs and Mission on cooperation in the agricultural sector of the Province of Hainaut Belgium headed by the deputy of the Province of Hainaut Mr. Serge Yustash and Mr. Gerald Morgat.

In particular, they discussed the condition and progress of agriculture and joint projects of Belgian and Poltava regions. “Poltava region, as well as Ukraine moving towards modernization and we look forward to your support. Our cooperation has given impetus to collaboration between our institutions. Each year, this cooperation is growing and gaining new momentum. I would like you to develop new projects for the agricultural sector, energy efficiency and energy savings, “- said Valeriy Golovko.

As Petro Vorona stated, cooperation in the agricultural sector has already begun. “Training managers and usage of their experience in the institutions of higher education has already started. I think that we going to have at least two areas of cooperation. First one is training for education in management, tourism, agribusiness and English language. The second trend, which we would like to develop using our land resources – is agriculture. Growing potatoes, wheat and other crops, including energy crops “- Petro Vorona said.

As the Ambassador said – it was his first visit to Poltava, which coincided with the visit of the delegation of the Province of Hainaut. He expressed hope that the cooperation established between the regions will become closer.

“Your cooperation shouldn’t come to nothing more than documentation, it should be a daily work in various industries. Such cooperation between Poltava region and province Hainaut is the most structured and it should be followed by others”- said Luke Jacobson.

He also noted that Ukraine, as well as Poltava region has considerable potential in agriculture. Mr. Ambassador is convinced that this meeting will be the initial phase of economic development of both countries.

During the meeting, the Head of international projects and the project of cooperation between the Agency of development of the Province Hainaut and Poltava region, Carolyn Dorino presented the achievements in cooperation. She showed the agricultural sector in Belgium and its evolution. 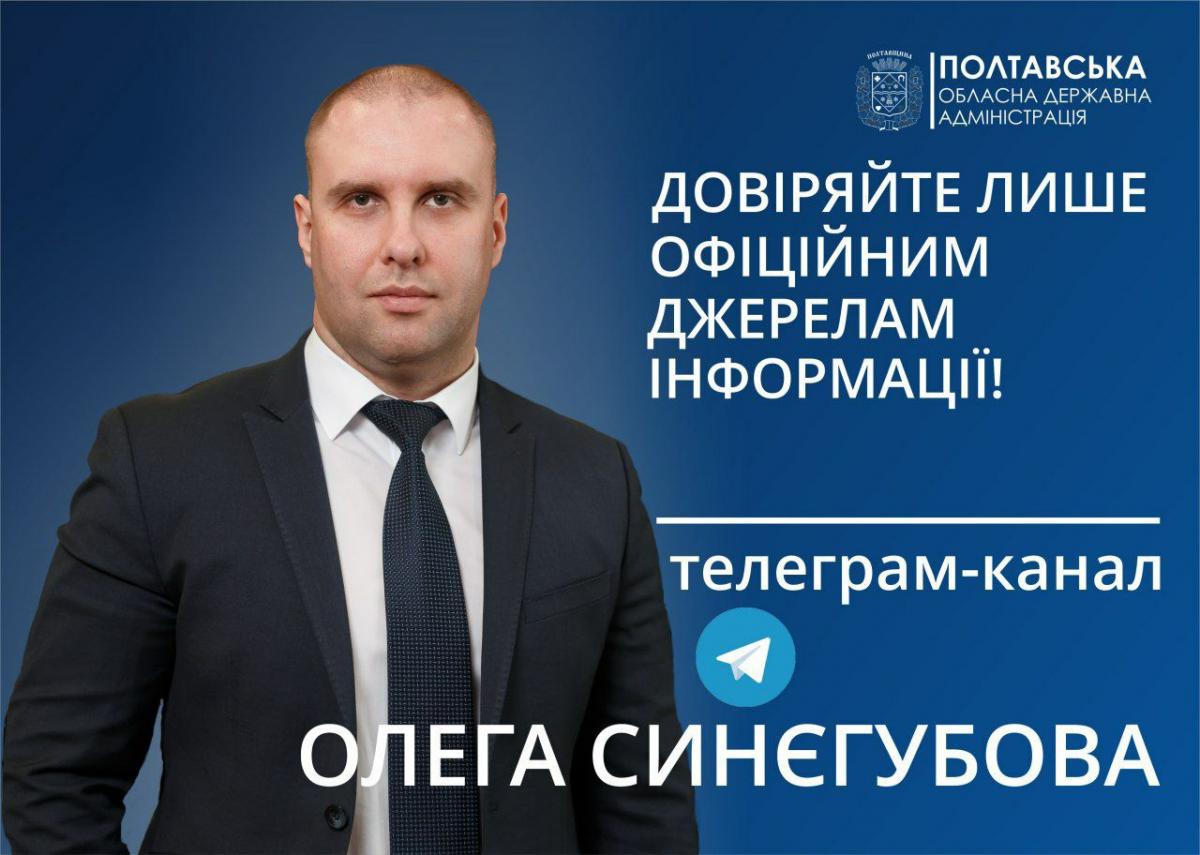 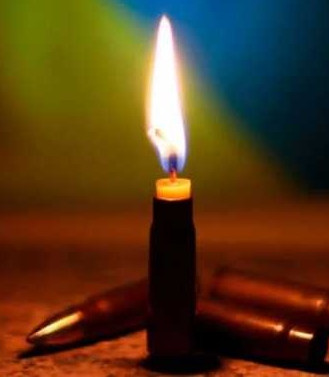